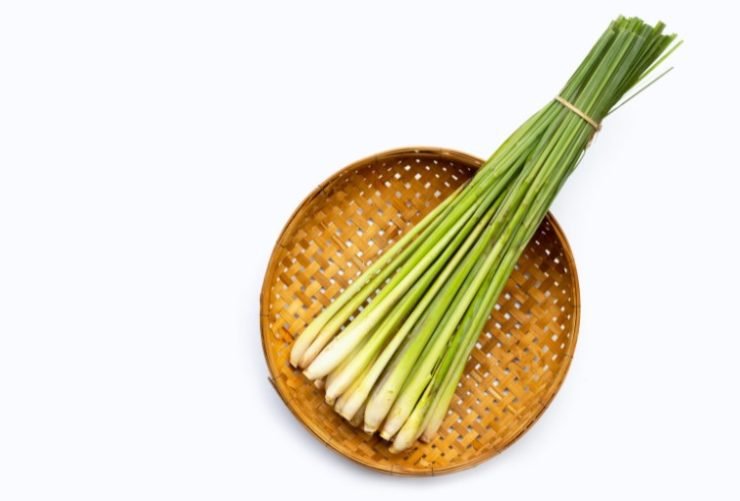 The aromatic zip of lemongrass makes it a staple ingredient of many popular dishes and cuisines. The trouble is, not everyone has fresh lemongrass leaves on deck at all times, and they can be something of a rare find even in major food stores.

What do you do when you find yourself without honest-to-goodness lemongrass? Reach for one of these readily available lemongrass substitutes, of course.

When it comes to getting that brightness and tang you’re after, lemon zest is a close analog to lemongrass (the name should provide a hint as to why).

To get cooking, use roughly half a teaspoon of lemon zest for each average-sized stalk of lemongrass that the recipe you’re following needs. The more ingredients in the dish you’re preparing, the less of a difference you’ll be able to tell.

Lemon verbena shares just enough flavor similarities with lemongrass to make it an ideal alternative. The only reason it isn’t at the top of the list is that it’s unlikely you’re going to have it in your spice cupboard if you don’t have its more widely known and utilized cousin, lemongrass.

Lemon Verbena is about as close to the latter in terms of taste and presentation. It is considerably more potent, though, so be sure to reduce your proportions by around half.

Let’s make something clear right off the bat—for most purposes, lime zest just doesn’t work as well as lemon zest, or lemon verbena, for that matter. You might think of it as a substitute for a substitute.

That said, a lime will do the trick if it’s all you’ve got lying around. And while lime zest isn’t a perfect stand-in for the tartness of lemongrass, its subtle bitterness wins it some big-time approximation points.

Are you starting to notice a theme yet? Cilantro is yet another lemongrass substitute that delivers a zesty, fragrant bite remarkably like the real deal. It’s no coincidence that the two are often used concurrently in Southeast Asian cooking.

Just be conservative in your measurements with this one—cilantro’s signature pungency is imminently detectable to some palettes and can easily be overpowering if you get carried away.

This one might have you scratching your head, but ginger and lemongrass have more qualities in common than you might think.

Should you opt to go this route, grate 2-3 teaspoons of ginger for every stalk of lemongrass, you would ordinarily use. For best results, cut back on the proportion and pair it with an equal amount of cilantro.

When you are in the middle of a recipe that calls for lemongrass, you do not have to fret if you don’t have it handy. With the different options available, there is bound to be a lemongrass substitute out there. And it is likely one that you have in your kitchen.